I believe strongly in being a jack-of-many-trades.

I earned a degree in Communications (Media Studies) from Northern Illinois University.

I currently work at the National Veterans Art Museum, where I do various multimedia work.

My family runs a nightclub/music venue called FitzGerald's, where I have shot many live performances.

I was an intern at Big Shoulders Digital Video Production.

Dawn of the Plow

In January 2014, I released a snowplowing game called Dawn of the Plow for Windows, Mac, Linux, Android and iOS. I made it entirely solo in about a month and a half. I released an update with a new mode called Attack of the Snowmobiles in August 2014.

Recently, these two games and my other prototypes have been made in a Java-based framework called LibGDX. I have past experience with AS3, javascript, and C# for games.

Created for Dan's solo side project game Dawn of the Plow in NES style
Originally created as a submission for a game called Gunpoint
A chiptunes EP drawing from an eclectic set of genres
Music for a student IGF game by DePaul/Trident. Each stage has two tracks that crossfade based on player action (see video)
Videogame music covers with real instruments/instrument samples
Matsuri Sound Demonstration 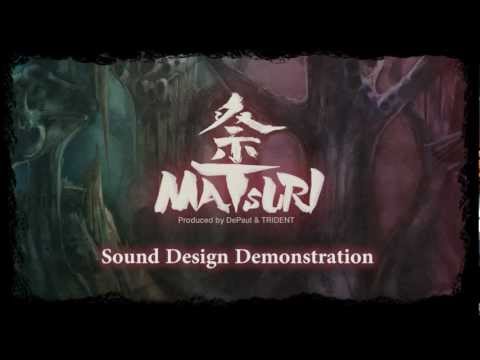 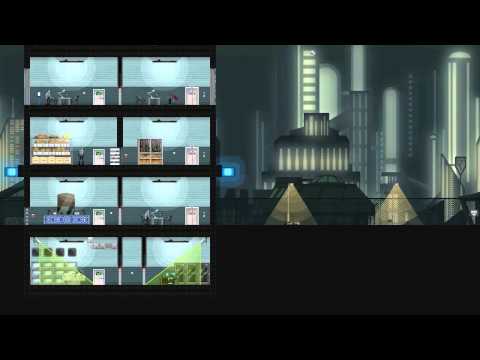 The future-noir set as imagined in context in Gunpoint 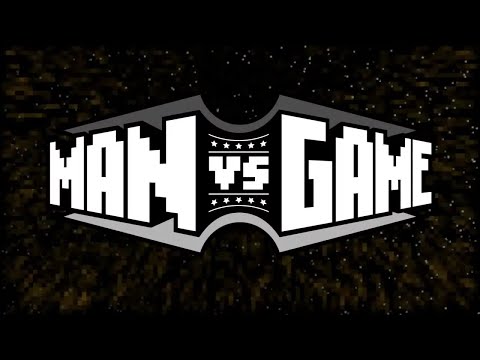 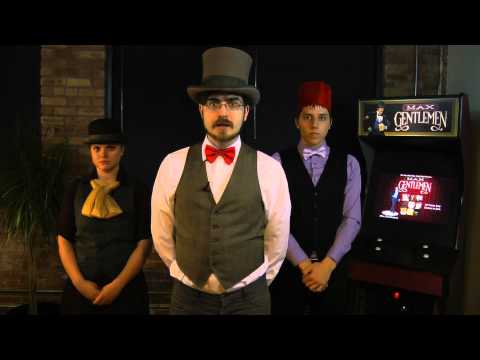 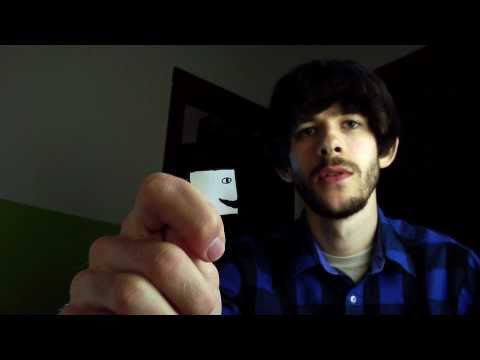 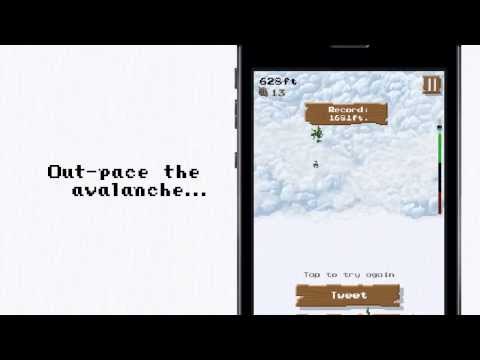 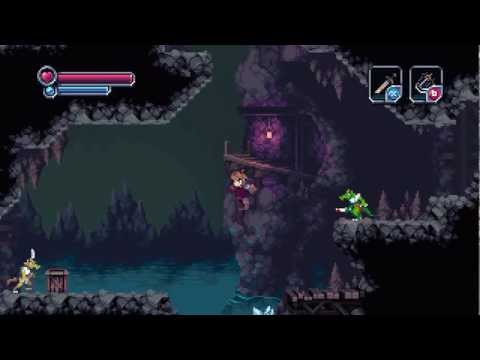 Trailer for an iOS word game by Feel Every Yummy, published by GameFly
Organ Trail Trailer

Done in the style of classic horror trailers, with VO by MANvsGAME, for Hats Productions' zombie twist on "Oregon Trail"
The Beasties announcement trailer 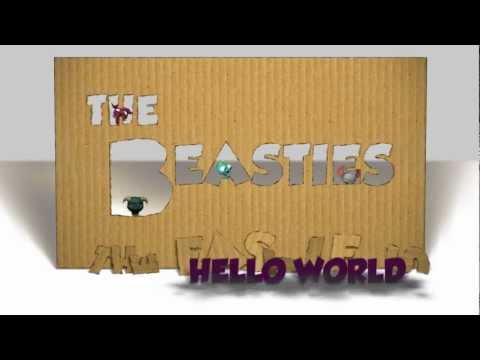 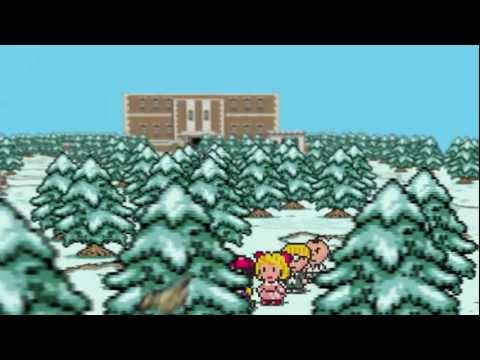 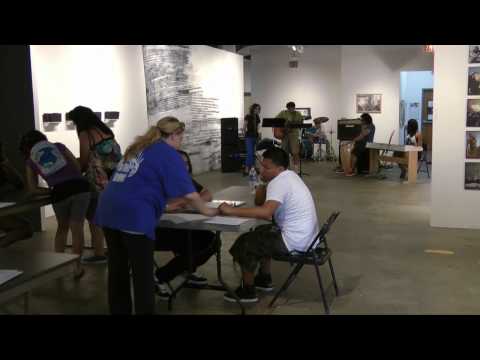 Website for my game Dawn of the Plow
Dog Sled Saga

Highly-responsive landing page for a game I am making, plus a Wordpress-based devlog
FitzGerald's Nightclub